How to configure the Google reCaptcha widget

Block spam and automated brute force attacks, without adding friction to your forms, with the Google v2 Invisible reCAPTCHA widget.

Just drag and drop it and configure its settings by copying and pasting connection data. An especially useful feature in flows with associated costs, like SMS, coupons, etc.

Google’s reCAPTCHA will not bother your users unless it considers them to be spam. The badge will appear in the bottom right corner of the page, as you can see in the image below, and it will only launch the challenge to users with a history of suspicious activity.

When a user clicks the submit button on the form, the widget will assess a risk score and, if necessary, display an image reCAPTCHA challenge to solve. The form will not be sent until the user solves it. Humans will pass the challenge, while bots will get stuck in it.

The query to the Google reCAPTCHA service is made when the user clicks on the button, so you will see that for a scant second, a loading icon is displayed on it.

How to add the reCAPTCHA widget

To add Google's v2 Invisible reCAPTCHA badge to a form just drag and drop the widget from the side menu, and click on it to open its settings.

Then paste the Site and the Secret keys of your account to configure it.

Once the form and the reCAPTCHA settings are ready, publish the changes and click on the ‘Preview’ button to test it.

How to get the Google reCAPTCHA keys

To set it up in Google and get the keys, go to the Google reCAPTCHA website and click on the ‘v3 Admin Console’ option.

Once inside, you can see your existing badges or create a new one.

To use the native widget, select the v2 Invisible reCAPTCHA badge and add the domain (or domains) in which you are going to use it.

You can also activate an option to receive alerts if Google detects problems with your site, such as a misconfiguration or an increase in suspicious traffic.

Right after submitting the form, you will get the keys to paste into the widget settings.

Once the badge is installed, the 'Security Preference' option will appear on the page, so you can adjust the challenge difficulty.

Now you can also access the reCAPTCHA analytics page and adjust the difficulty of the challenge based on your users’ behavior and the percentage of suspicious requests.

Haven’t you tried it yet? Sign up free or book a demo with our team!

The complete guide on creating conditional logic forms with Airtable

Easily build and set up a custom registration form with phone verification for a custom API.

Getting started with ActiveCampaign and Arengu

How to install the Arengu Forms plugin in WordPress

Learn how to install the Arengu Forms plugin in WordPress

An easy way to organize your new users, dive the different permissions and trigger actions based on that classification. 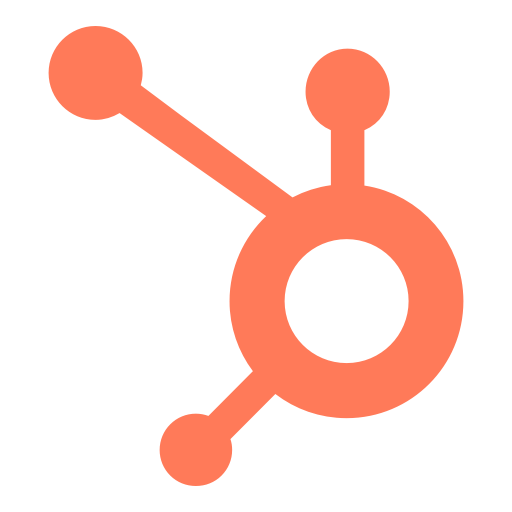 How to build a demo request form with Calendly

Easily build a demo request form for SaaS. Integrate Calendly to allow the user to choose the day and time of the demo, in your available time slots.